Hyundai has been producing its own line of engines for their widely demanded sedans and hatchbacks. One of the most powerful engine manufactured by Hyundai is the 4.5 litre Omega V8 DOHC gasoline engine, which is equipped with electronic multiport fuel injection or Gasoline Direct Injection.

If you are looking for a used Hyundai Engine, then Basic Auto Part is the perfect place for you. The online website offers a wide range of highest quality used Hyundai engines as well as other used Hyundai auto parts, at affordable prices. All the used Hyundai parts are tested for functionality and performance before they are made available to our customers, to meet the highest of expectations of our valued customers. We also provide a warranty on almost all of our used Hyundai parts. Hyundai Elantra is a FF-Type 4-door compact car manufactured by the South Korean automaker Hyundai Motors. Elantra has been under production for more than 30 years and has been through 7 generations of design. The latest 7th generation Elantra is available in 9 engine variants: 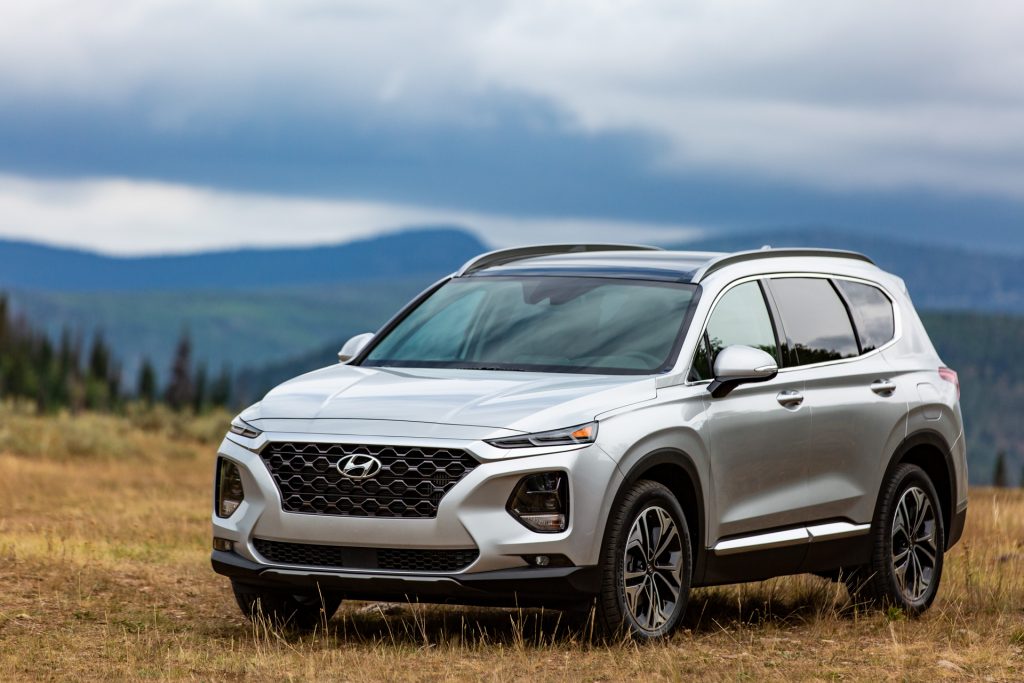 Hyundai Santa Fe is a FF/AWD-type compact/mid-sized crossover SUV manufactured by Hyundai, since the millennia. Santa Fe is Hyundai’s first Sports Utility Vehicle and has been under production across 4 generations. The latest 2018 version is available in 11 engine variants:-

If you are looking for a used Hyundai Santa Fe engine, then you should definitely visit Basic Auto Part. Basic Auto Part website has an inventory of more than 350+ million used car parts all of which are step-by-step quality tested. Moreover the unique search engine design allows you to easily browse through our extensive inventory and find their required used car part from the comfort of your home. We also provide a warranty on all of our used Hyundai Santa parts. 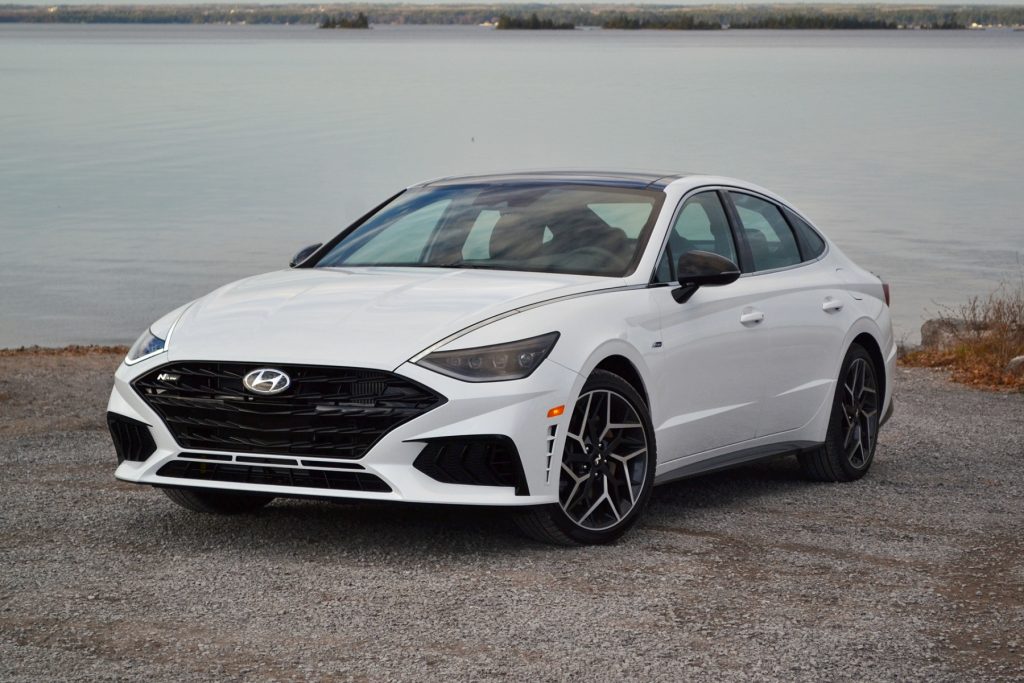 Hyundai Sonata is a FF/FR-Type 4-door mid-sized car, manufactured by the South Korean automaker Hyundai. Sonata has been manufactured and produced by Hyundai now for more than 35 years, and is now in its 8th generation. The latest version is a sedan and is available in 8 engine variants:- The Hyundai Accent or more widely known as Hyundai Verna is a FF-Type 4-door subcompact car manufactured by the South Korean automaker Hyundai, since 1994. The name Accent an abbreviation of ‘Advanced Compact Car of Epoch-making New Technology’. The latest fifth generation version which was manufactured recently in 2017 is available in 8 engine variants:- Hyundai Tucson is a FF/AWD-Type compact crossover SUV manufactured by automobile manufacturer Hyundai, since 2004, and has been through 4 generations of engineering and design. The latest 2020 version is made available in 8 engine variants:-

If you are looking for a used Hyundai Tucson Engine, you should definitely visit Basic Auto Part website. Basic Auto Part is a well-designed website with an inventory of more than 350 million genuine OEM used car parts, with a unique search engine design which allows you to browse through our inventory effortlessly and find your desired used auto parts online from the comfort of your home. Our customers need not worry about the quality of the used auto parts as they are tested for functionality and performance before they are made available to you, moreover a warranty on all of our used auto parts is available to provide a safety net and the best shopping experience.

Share on:
Share
Nissan Motor Co. Ltd. Or just simply known as Nissan, is a Japanese multinational
read more
Mercedes is considered among the top sports luxury brands of the twentieth century. The
read more
Kia Corporation which was earlier known as Kia Motors Corporation is a South Korean
read more
Infiniti was founded in Japan in 1989, as a luxury car division of the
read more
When you think of used parts, you probably don’t think they will be the
read more

We are a team of dedicated professionals delivering high quality WordPress themes and plugins.

Enter your email to receive our newsletter.